Until now, women simply have not done as well as men in the competitive side of chess. Of course there are plenty of great female chess players but it is argue that without women’s tournament, women might simply never play chess at all. Chess pieces are black and white simply because they need to be in contrast. This makes it easy to keep track of all the pieces and their positions on the board. You can make a living playing chess. Around 50 of the best players in the world make over $100,000 a year from their chess playing at tournament level. The majority of professional chess players also subsidize their income with additional work and, in particular, chess coaching. Castles are called “rooks” in chess because the word originates from the Persian word “rukh”. Before they looked like castles, these chess pieces actually looked like chariots and rukh is what they called them in that original language. Chess could be addictive for some, and there have been a few grandmasters over the years with poor mental health, but there’s no evidence that grandmasters are more prone to these kinds of problems. The word crazy is particularly unkind, in fact. There are many grandmasters who are perfectly healthy individuals. India is a nation that celebrates intellectual and cerebral pursuits and chess is the ultimate test in both. India’s first ever world chess champion, Viswanathan Anand, contributed greatly to the rising popularity of chess in his motherland. Moreover, as India grew wealthier in recent decades, and internet access became widespread, more and more people find chess to be an appealing hobby. No, chess is not just memorization. Since there are over 10120 different positions available on the board and 1080 different possible moves, no human can memorize and remember them all. It is a challenge even for a computer to generate all possible positions and moves, and compare them all against each other. 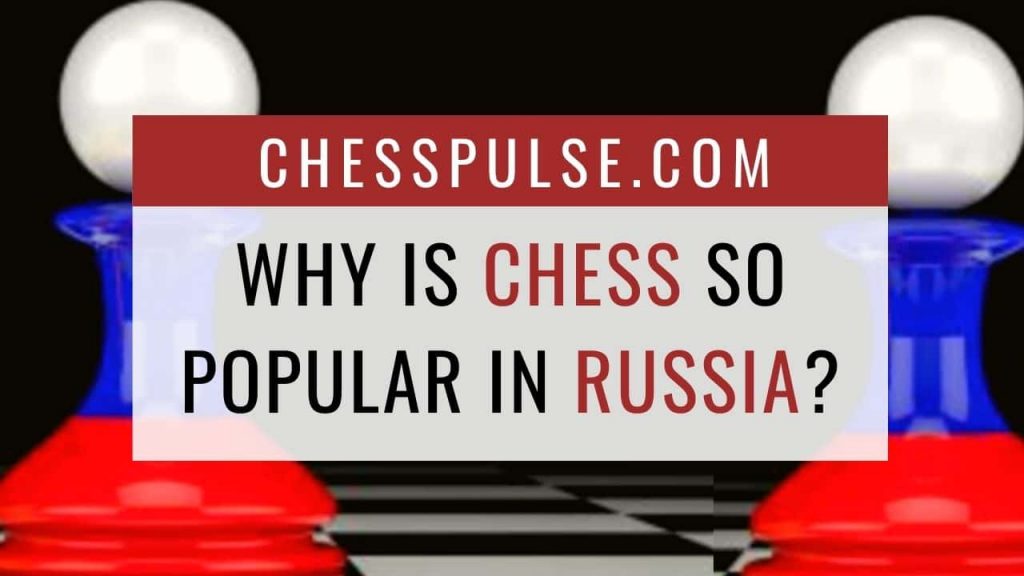 Chess is popular in Russia because ever since the Soviet-era, the game was seen as an intellectual pursuit. It hasn’t always been popular in Russia, but dominating at chess meant dominating in matters of the mind. During the communist era, it was a matter of national importance to show and prove intellectual superiority, especially against their American competitors.